The City of Kiel is in the northeast corner of Germany on the Baltic Sea almost to Denmark.  Actually, the City has been ruled by Denmark, Russia, Prussia and finally Germany.  It is the home of the Christian Albrechts University which was founded in 1665!  It has about 26,000 students from all over the world, which is one of the reasons that Yenish and Natalya founded the Kiel International Church here.  It is one of the busiest ports in Germany which makes it a real cosmopolitan area.

Our first day after recovering from the 6 hour ahead jet lag, we spent walking around the city.  We walked probably 5 miles, just exploring.  Many of the shop keepers, restaurant staff, and tourist guide folks speak at least a little English – more than we speak German.  So getting around was easier than we thought it would be.  Here are some photos of our day. 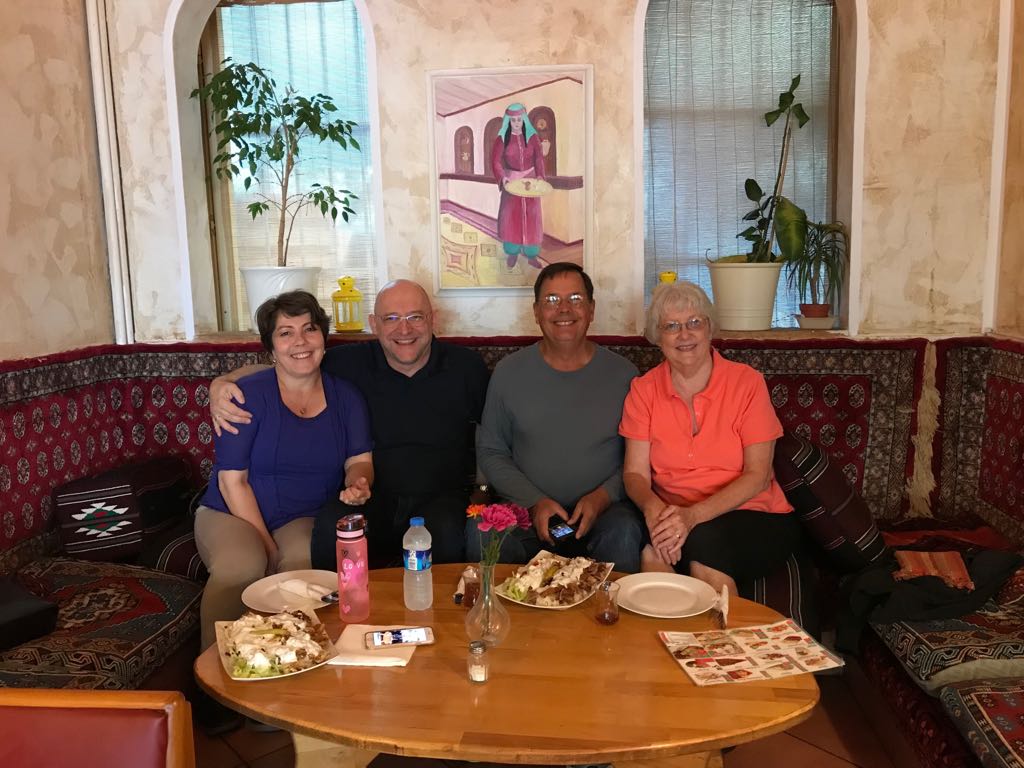 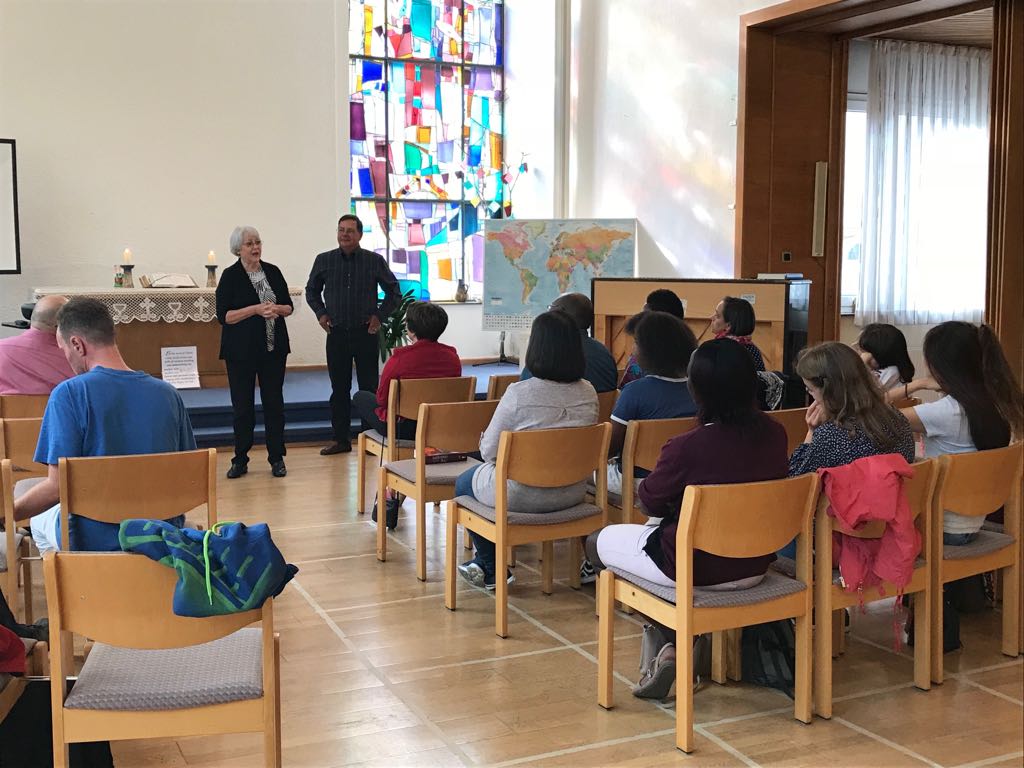 We arrived in Kiel, Germany on Saturday Sept 1st without any difficulties and Yenish and Natalya  were waiting for us at the bus terminal.  Thank you Lord that the long trip went off without a hitch.  Yenish and Natalya (on the left above) are the couple in ministry at the International Church of Kiel.   We are covering for them for the month of September while they visit the US.  They have a beautiful, comfortable apartment (flat as they say here) and have welcomed us graciously into their home and church.

We worshiped with all of the wonderful folks at the International Church Sunday evening and were blessed with the amazing diversity of the group.  Folks from 18 countries were in attendance! 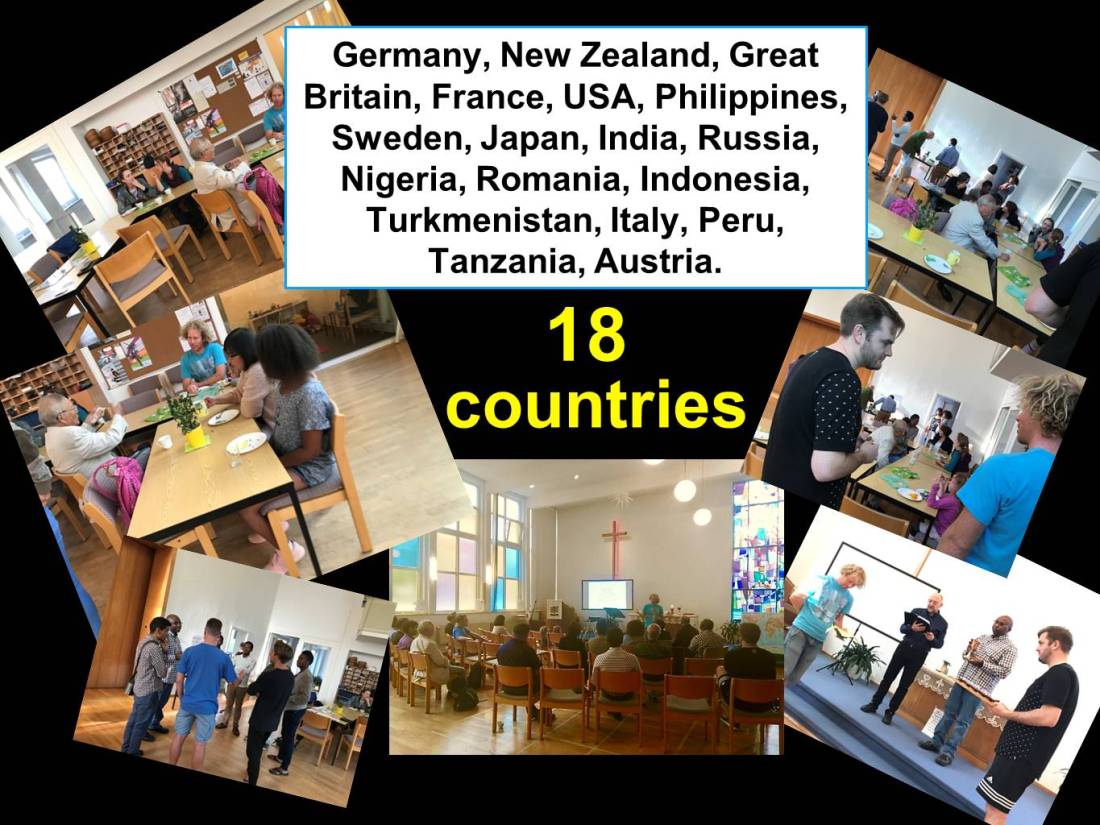